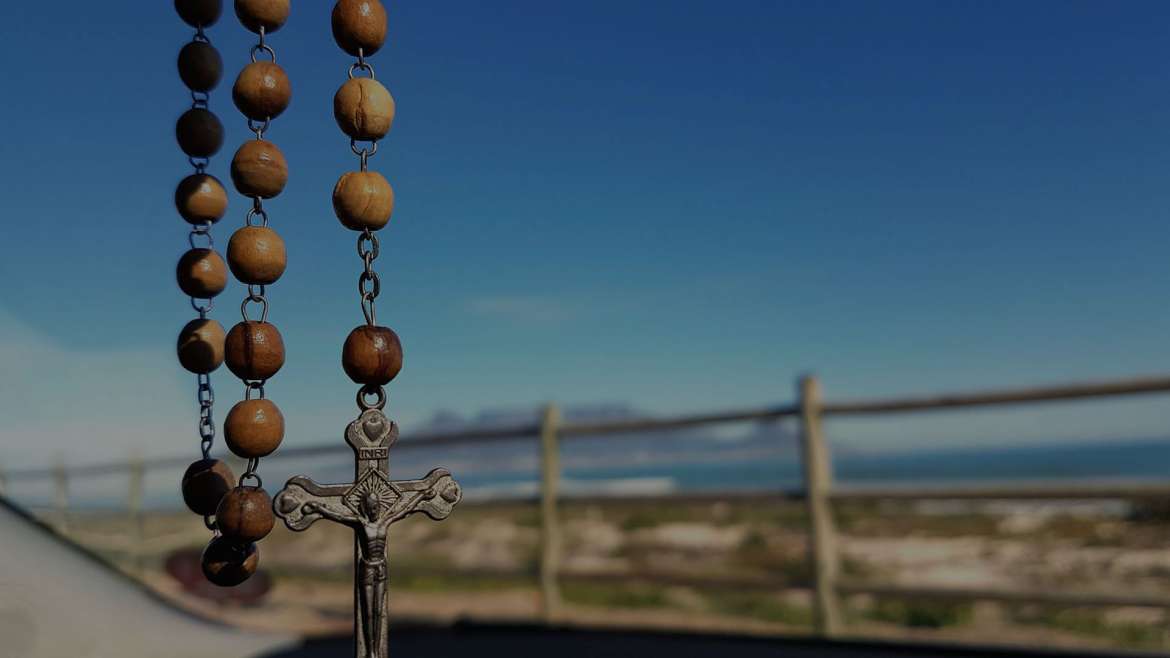 27 Jesus and his disciples went on to the villages around Caesarea Philippi. On the way he asked them, “Who do people say I am?”

28 They replied, “Some say John the Baptist; others say Elijah; and still others, one of the prophets.”

30 Jesus warned them not to tell anyone about him.

31 He then began to teach them that the Son of Man must suffer many things and be rejected by the elders, the chief priests and the teachers of the law, and that he must be killed and after three days rise again.

32 He spoke plainly about this, and Peter took him aside and began to rebuke him.

33 But when Jesus turned and looked at his disciples, he rebuked Peter. “Get behind me, Satan!” he said. “You do not have in mind the concerns of God, but merely human concerns.”