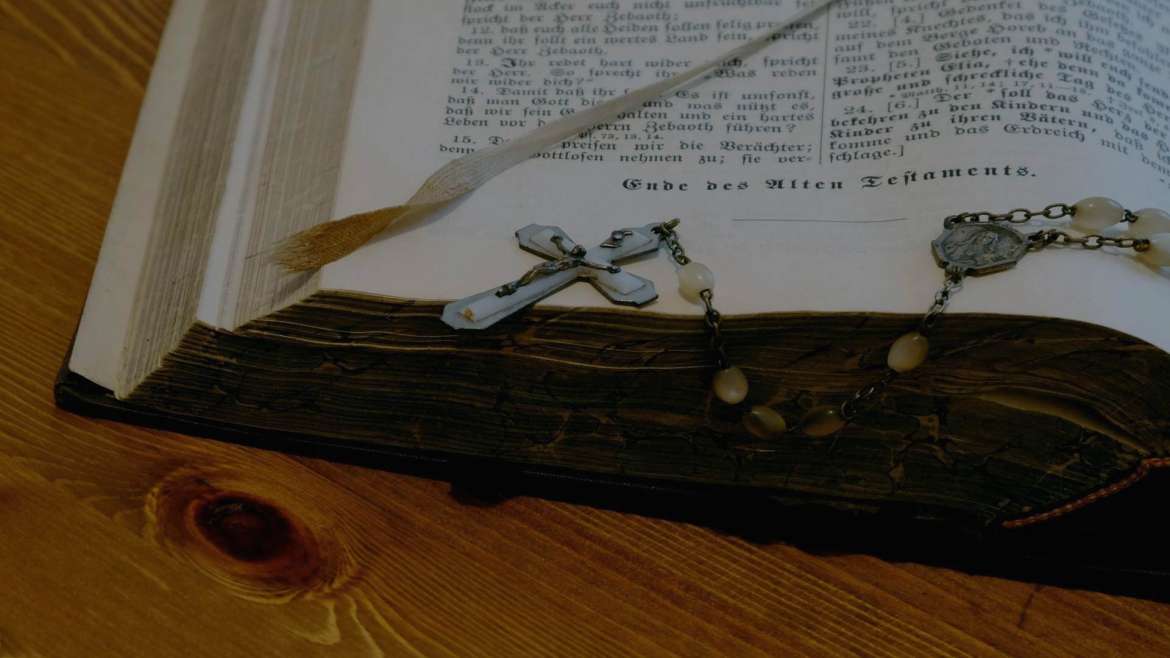 8 Now Stephen, a man full of God’s grace and power, performed great wonders and signs among the people.

9 Opposition arose, however, from members of the Synagogue of the Freedmen (as it was called)—Jews of Cyrene and Alexandria as well as the provinces of Cilicia and Asia—who began to argue with Stephen.

10 But they could not stand up against the wisdom the Spirit gave him as he spoke.

11 Then they secretly persuaded some men to say, “We have heard Stephen speak blasphemous words against Moses and against God.”

12 So they stirred up the people and the elders and the teachers of the law. They seized Stephen and brought him before the Sanhedrin.

13 They produced false witnesses, who testified, “This fellow never stops speaking against this holy place and against the law.

14 For we have heard him say that this Jesus of Nazareth will destroy this place and change the customs Moses handed down to us.”

15 All who were sitting in the Sanhedrin looked intently at Stephen, and they saw that his face was like the face of an angel.

1 Then the high priest asked Stephen, “Are these charges true?”

2 To this he replied: “Brothers and fathers, listen to me! The God of glory appeared to our father Abraham while he was still in Mesopotamia, before he lived in Harran.