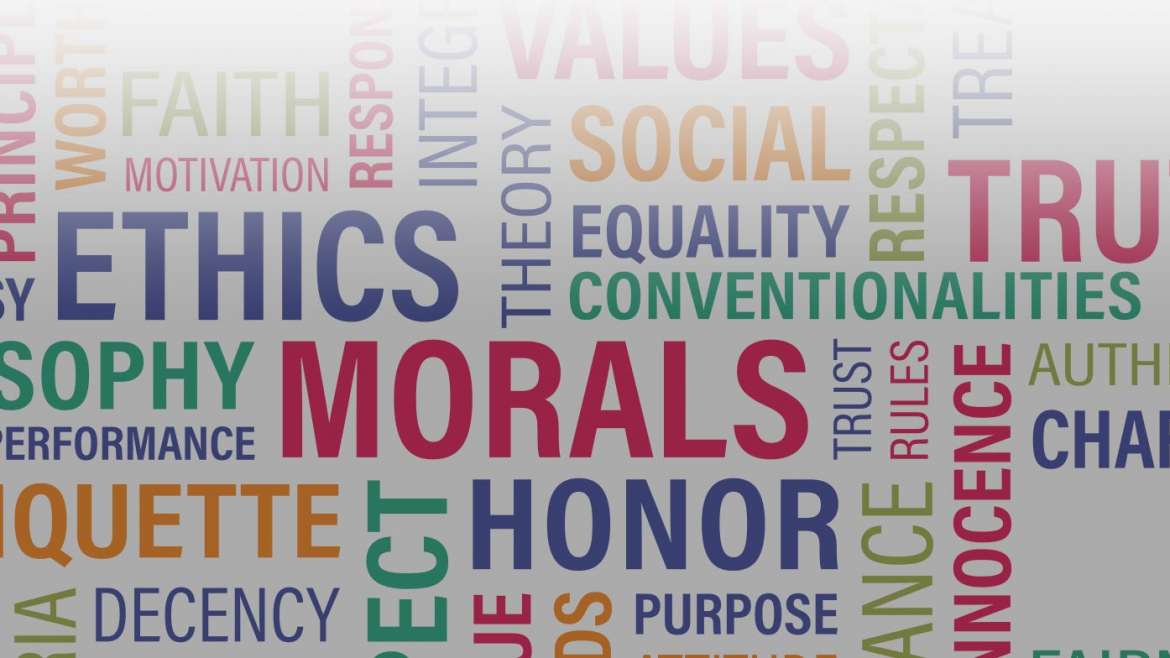 The results of 2016 census showed that this category of religious affiliation is now the most popular with 29.6% of Australians ticking this box when asked what their religion is. This is nearly double that recorded five years ago and a staggering increase to the 0.8% in the 1966 census. In Anglesea, the proportion recording no religion is even higher, 44% which means every second person in our local area says they have no religion. What does this mean for us?

Does “no religion” mean “no” to the organisation or structure that believes in God or does the “no” mean no to belief in God?

I believe it is a “no” to organised religion and that there is still a great searching for the things of God consistent with the words in Ecclesiastes that “God has set eternity in the human heart” (Ecc 3:11). We are aware of and long for something beyond our senses. In a conversation this week, this was simply referred to as “there has to be something more…for all of this” as we gazed at the landscape. A recognition of “something”, a seed of faith.

As a church, we have been sharing the difference that this “something” has made to us as individuals and as a group of people gathered in response to Jesus Christ. Jesus is the something that has changed our lives in a remarkable number of different and empowering ways; this is our religion. How will your talk tell it this week? 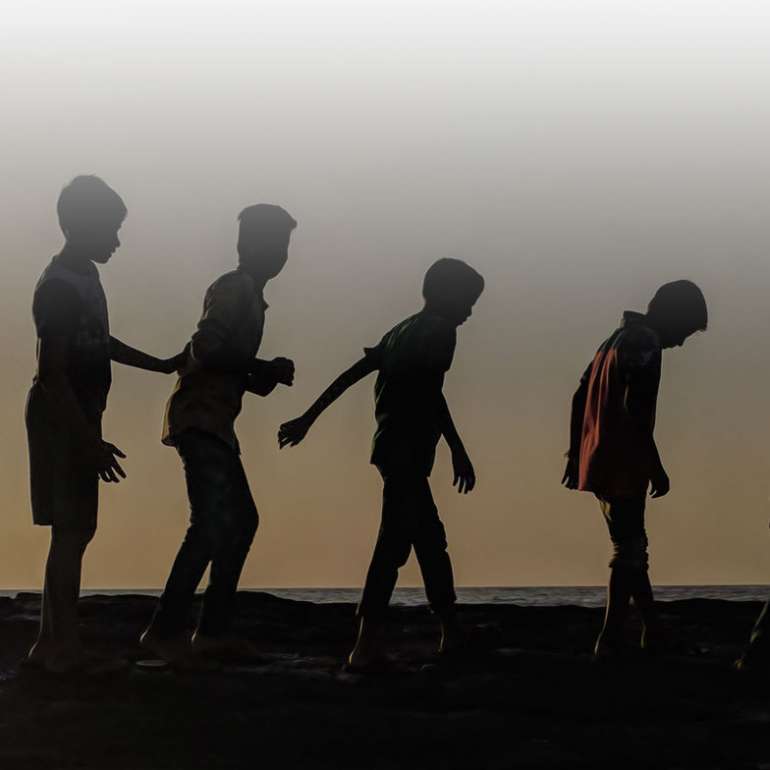 We’re Better Together in Groups! 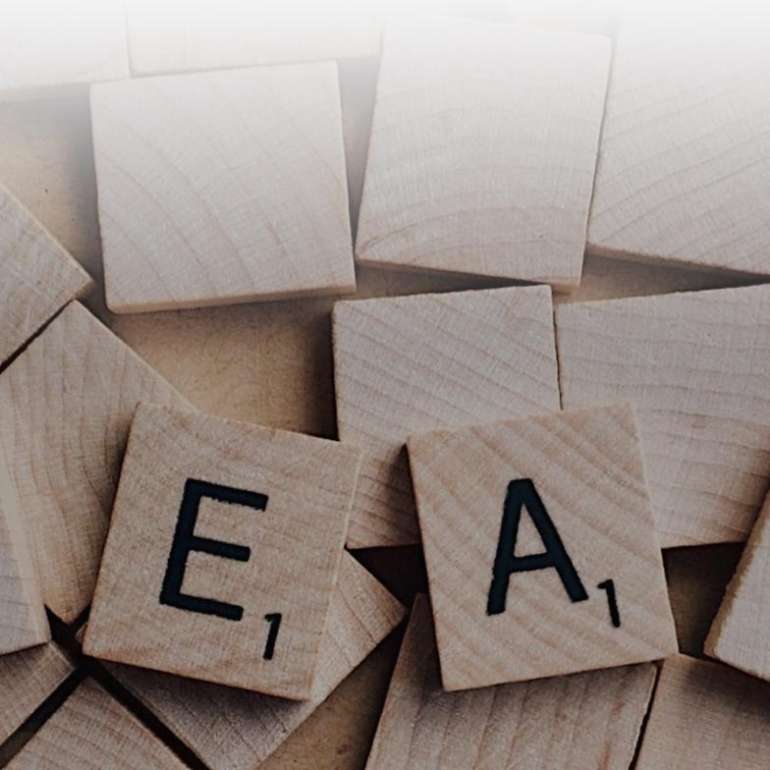 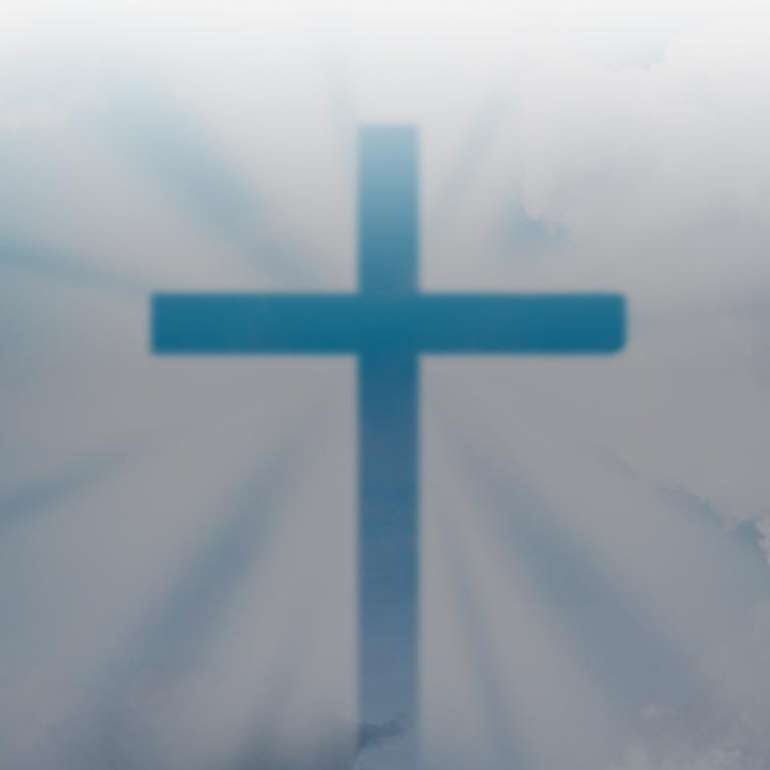 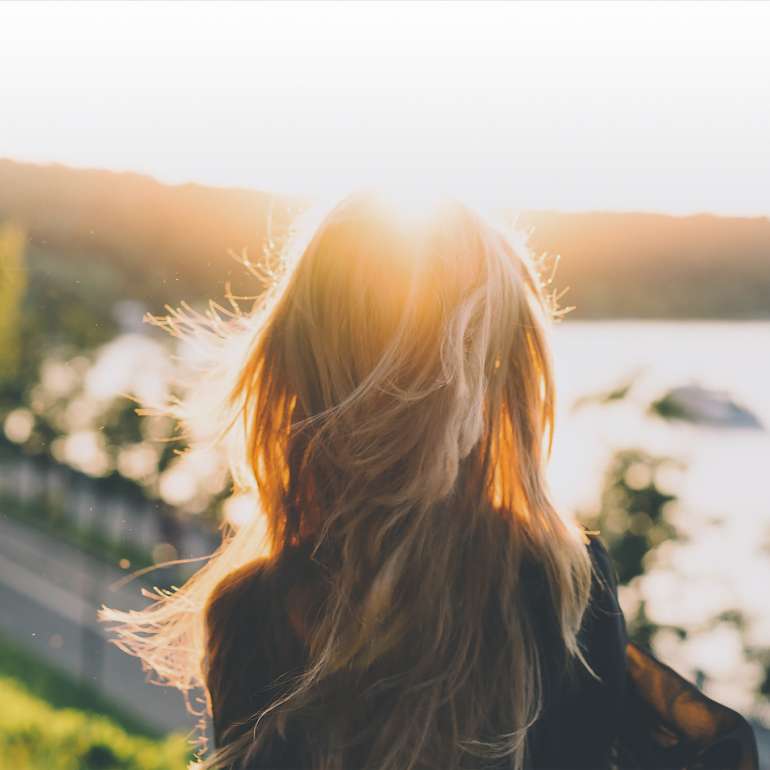